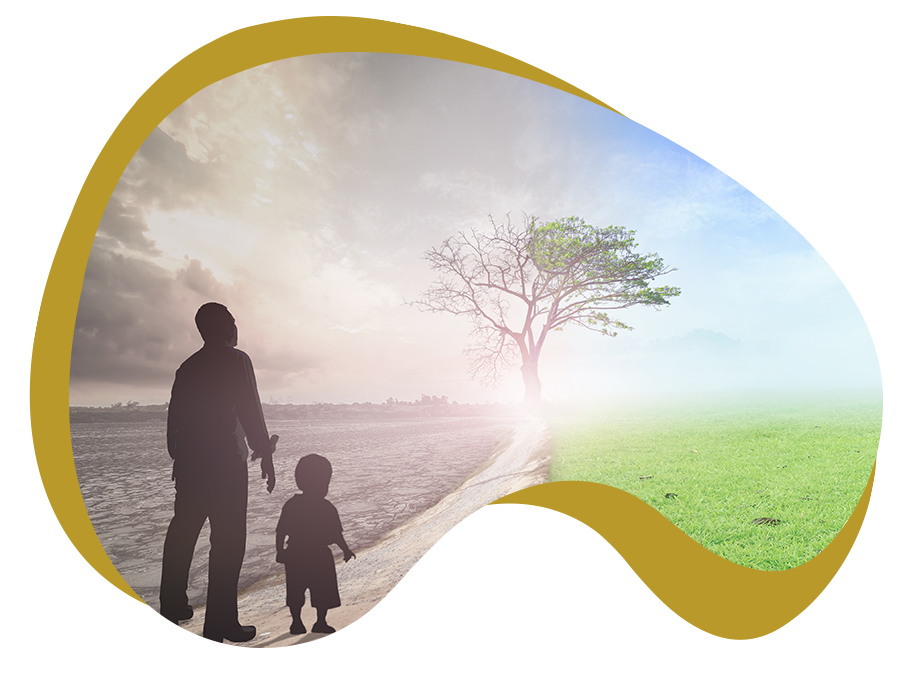 KINGS OF HOPE was founded in 2020 by J. Scott, a single father from Charleston, South Carolina. After continuous court hearings and being completely mistreated by the courts, J. Scott was finally awarded full custody of his son on April 1, 2015. At the time, J. Scott was 21 years old and his son was 19 months old. After obtaining full custody, J. Scott requested to receive all benefits that his son’s mother had previously received since he was now a single parent just like she was. Unfortunately, he was denied the opportunity to receive food stamps and daycare assistance. Though his son was a current Medicaid recipient while in his mother’s custody, Medicaid immediately cancelled services and denied him. During these times, J. Scott was struggling. He didn’t have a job, no money and no income coming into his home. Every road he turned down had a cul-de-sac of limitless no’s and denials.

It was only through his mental toughness, personal perseverance, and with some TRUE-LIFE ANGELS that J. Scott and his son made it through. J. Scott’s now 6-year-old son is in school and performing well. His son has scored in the top 6% IN THE NATION academically and is also an amazing athlete in football and Fortnite. J. Scott eventually started a business and made a way to support his son.

Because of his past experiences, J. Scott was determined that no father should have to go through what he experienced alone. He founded KINGS OF HOPE (K.O.H) – TO BE EXACTLY WHAT THE NAMES SAYS. He wants to provide hope for all fathers who are faced with various hardships and difficulties. K.O.H will assist with anything fathers may need from rides to work to help with legal fees. K.O.H will assist with job searches and we will assist with TRADE TRAINING. We will have attorneys on call to give advice and Founder, J. Scott, will also be on call for every member. Please join us by reaching out to the founder or following our social media platforms.